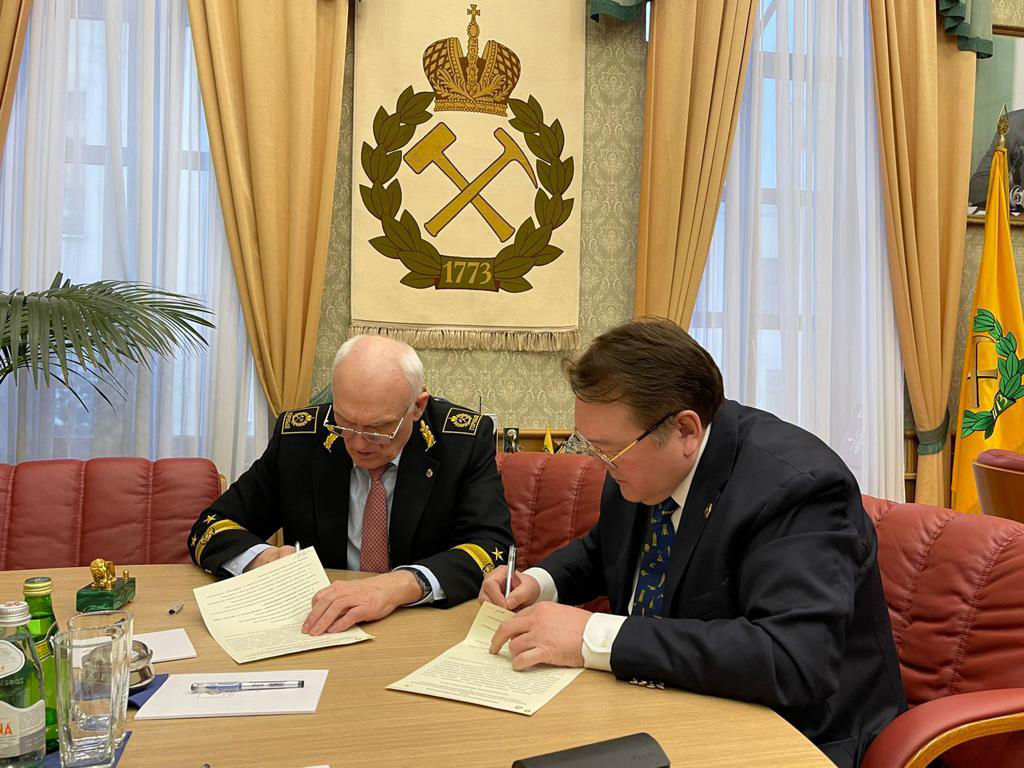 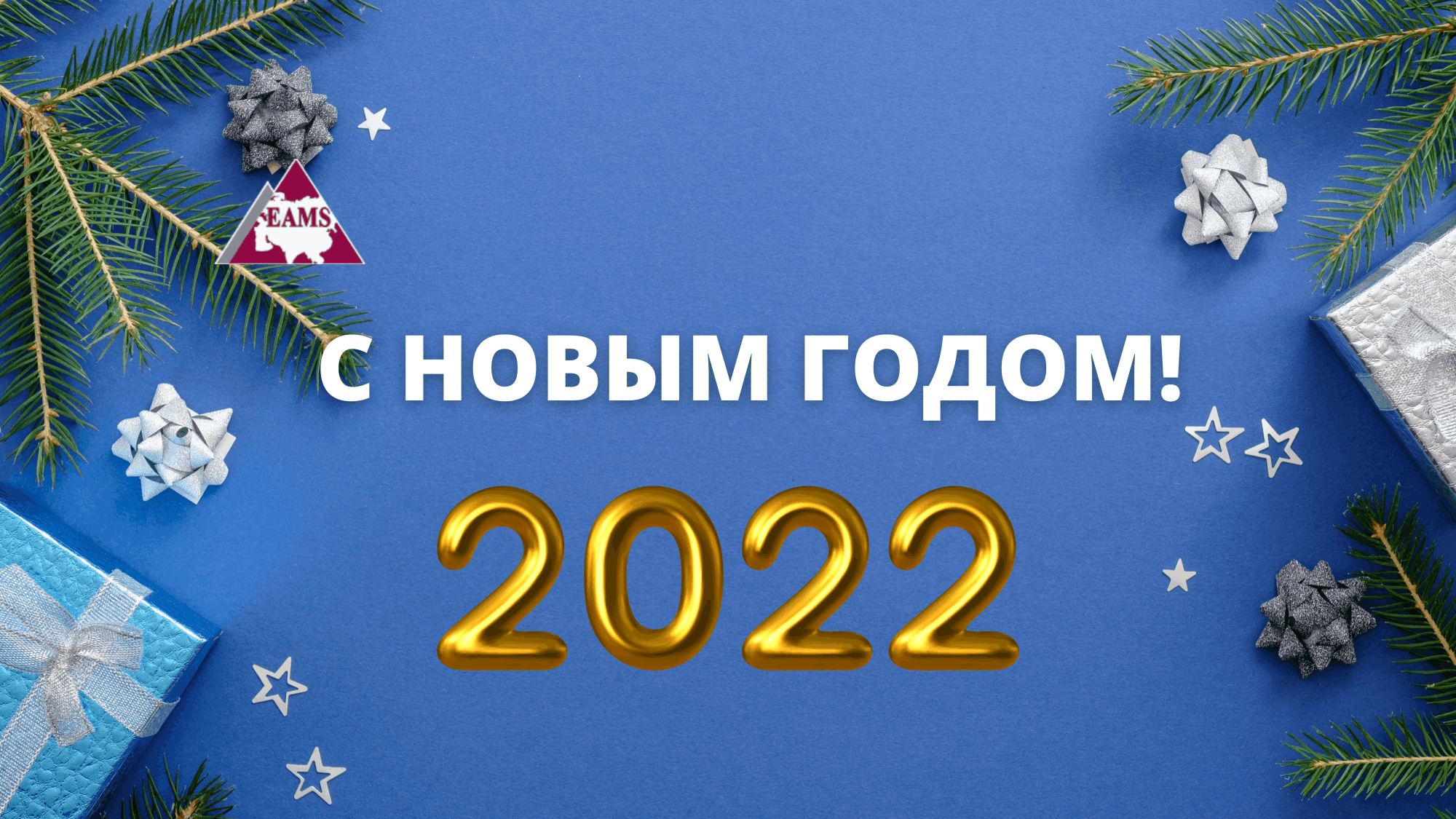 Doctor of Technical Sciences, Professor, foreign member of the Academy of Mining Sciences of the Russian Federation, Deputy Director of the Institute "O'zgeorangmetliti" for Sciences.
After graduating with honors in 1971 from the Mining and Metallurgical Faculty "Technology and complex mechanization of underground mining of mineral deposits", Tashpi B. R. Raimzhanov was left at the department as a trainee researcher.
In 1976, after studying at the target postgraduate school at the Moscow Mining Institute, he defended his PhD thesis, after which he continued his scientific and pedagogical activity at TASHPI as an assistant, senior lecturer and associate professor. After studying in 1988-1991 in full-time doctoral studies at the Moscow Mining Institute, B. R. Raimzhanov defended his doctoral dissertation.
In 1994, he was awarded the academic title of professor. Since 1995, B. R. Raimzhanov worked as the director of the Navoi branch of TASHSTU and in the same year, with his active participation, the NGGI was established on the basis of this branch, the first rector of which he was for 10 years.
Since 2006, he has been working as a deputy chief engineer, and since 2010, Deputy director of the O'zgeorangmetliti Institute for Science. B. R. Raimzhanov is the author of more than 180 scientific papers, including three monographs, five textbooks and textbooks, nine inventions and patents. Under his scientific supervision, two doctoral and two candidate dissertations were defended and one doctoral and several candidate dissertations were prepared for defense. Raimzhanov B. R. was awarded the badge "Uzbekistan Republikasi Oliy talim alochisi", the badge "Miner's Glory" of the II degree and honorary diplomas of the Ministry of Higher and Secondary Special Education of the Republic of Uzbekistan.